Posted on October 8, 2016 by paperbacksandpugs

Before Batman vs Superman, before Alien vs Predator, before all that garbage, Spanish horror movie legend Paul Naschy gave us the classic monster mash up of WEREWOLF against VAMPIRE WOMAN.

Naschy was a Spanish bodybuilder with a deep love for classic monster movies (aren’t we all Spanish bodybuilders in that crazy game we call life?) who channelled that love into a series of films following the anti-hero hombre lobo, Waldemar Daninsky, played by Naschy himself in a really swish coat.

In this film, he faces off against – yup, you guessed it – a vampire woman.

It sounds like everything is in place for a laughable bit of schlock, but wait!

Check out that ghoul! Reminds me of the old dear from Insidious. 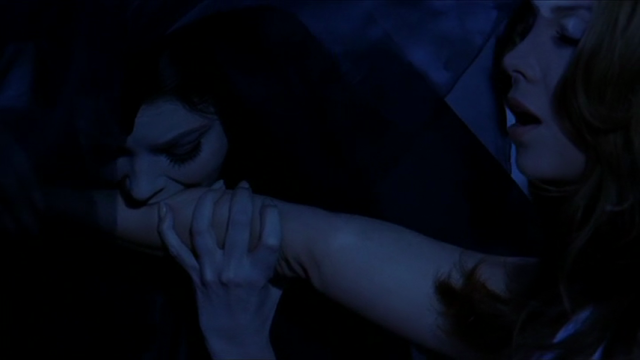 So the vampire woman finds a pal and together the two start roaming around, hand in hand, like they’ve just wandered out of a Jean Rollin movie or somethin’. They are always shot in slow motion, lending a surreal beauty to the creepiness.

There’s also a hooded skeleton attacking someone in slow motion, the year before Tombs of the Blind Dead made a whole series out of that one idea. I just can’t get enough of hooded skeletons, so that was a nice surprise. 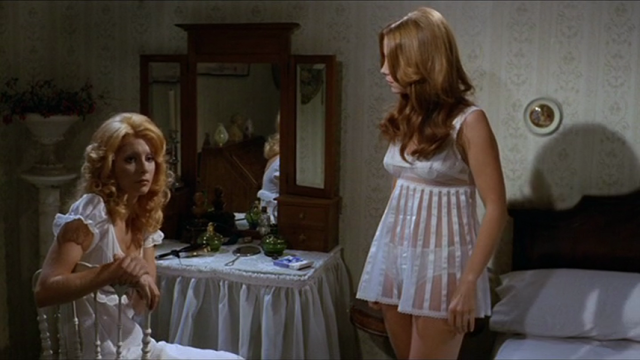 The last half hour drags the film down a bit, as a policeman comes to investigate. Why are the police always so boring? Why did the film have to go from werewolves and vampires and skeletons and Spanish ladies in negligees to a policeman interrogating locals? Why? Why not, I suppose.

At the end of the day, I’m glad he’s in the film, because otherwise I would never have found my mantra –

Amen to that, bro.

First things first, the film is impeccably made, beautifully shot (though not as nice as yesterday’s Australian movie Razorback), and directed with a sure hand by first time director McLean. 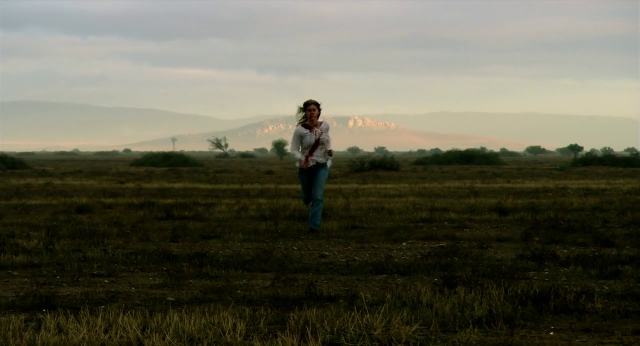 After this, McLean went on to make the terrific giant crocodile movie Rogue, then the abysmal Wolf Creek 2 and now a Wolf Creek tv series! Guess people can’t get enough of the racist, murderous, rapist scumbag that the films focus on…

Thai horror Coming Soon opens with a fiendishly entertaining film-within-a-film, and then goes rapidly downhill. The story of a drug addict pirating a horror movie and then finding himself haunted by the ghost, it tries to replay the supernatural mystery of Ringu beat for beat and for the most part fails.

There’s a couple of creepy scenes and good jumps near the start, before the inevitably tedious ‘researching the mystery on the internet’ scene kills any momentum stone dead.

I’ve yet to see a really good Thai horror film. Shutter was okay, I guess, but for now I think  I’ll stick to Thai action cinema.