Posted on October 11, 2016 by paperbacksandpugs

All The Colours of the Dark, Or ‘Colours’ if you’re in the UK like me, is a master filmmaker at the top of his game. It’s really a shame that while his countrymen Argento, Bava and even Fulci have acquired mainstream recognition, the name of Sergio Martino is still really only known by Italian horror enthusiasts.

Colors was part of an extraordinary run of films for Martino. Case of the Scorpion’s Tail, The Strange Vice of Mrs Ward, Your Vice is a Locked Room And Only I Have the Key, Torso and this film. While the others are definitely gialli, this one plays a bit more with Polanski-esque themes of isolation and madness, while throwing in a few black masses and supernatural elements to boot.

Poor Jane is in the midst of what appears to be a mental breakdown. After losing her unborn baby in a car crash caused by her husband Richard, she is haunted by surreal dreams involving a mysterious blue eyed man.

When Jane realises that the man from her dreams is stalking her in real life, she spirals out of control. Lonely, she befriends a neighbour who suggests they go to a black mass. Personally, I would have just suggested the pub.

From here on in, shit gets real, and fast.

Despite its supernatural trappings, the film is still a good old fashioned giallo at heart, with plenty of knife murders and highly suspenseful sequences of Jane being followed. Martino is aided by a typically loopy script by the prolific Ernesto Gastaldi and one of the finest scores of Bruno Nicolai’s long career.

Edwige Fenech gives a great performance as the tormented Jane, and the camera loves her.

I just have one problem with her.

From certain angles, she…

How do I put this.

You See it? How about this?

Oh, maybe it’s just me. Regardless, she has terrific screen presence, even when playing a rather passive character like Jane. 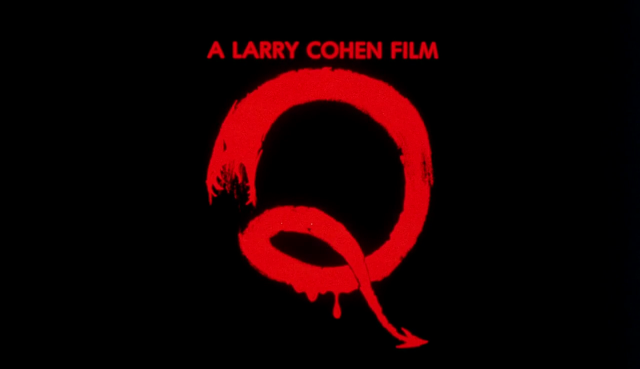 Some films benefit greatly from the conversion to Blu-ray, and some films don’t.

Q: The Winged Serpent, I’m looking at you.

But hey, don’t let that put you off. Q is another New York classic from one of the great under appreciated horror auteurs, Larry Cohen, director of cult films like God Told Me To and It’s Alive.

A winged beast is terrorizing topless sunbathers on skyscraper roofs. God, even just typing that sentence makes me smile.

Meanwhile, skinned bodies are turning up as part of some ritualistic murders. Can the two possibly be connected?

SPOILER – yes, they can.

Like most of Cohen’s films, there are abundant ideas and great one liners from a game cast including David (Kill Bill) Carradine and Richard (Shaft) Roundtree.

The special effects are mostly Harryhausen-esque stop motion, which modern audiences might have a problem with.

Modern audiences are dumb though.

These effects have a rough hewn charm that I’d take over glossy CGI any day of the week, despite their limitations being laid bare in the high definition format…

Yeah, okay, so it might not be photo-realistic, but for an otherwise nicely crafted low budget monster movie shot on the fly around New York City it’ll do just fine. 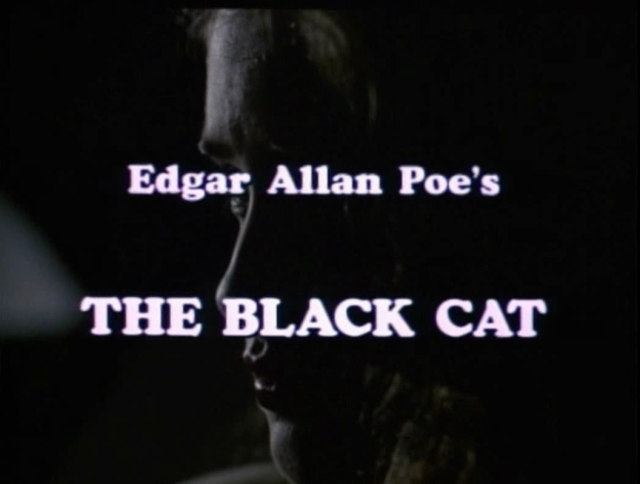 Question: How do you make a semi-official sequel to Dario Argento’s Three Mothers Trilogy so utterly lifeless and boring?

Answer: You get Luigi Cozzi to direct it.

I’ve met Cozzi a couple of times in his shop in Rome, and he’s a really nice guy. His love of genre cinema is evident throughout, with nods to Bava, Freda and Argento. His heart is definitely in the right place, but it doesn’t make this film any more entertaining.

The Black Cat tells the tale of an attempt to make a sequel to Dario Argento’s Suspiria, only to find that the real life witch is not happy with having someone else play her onscreen.

Or something like that, it’s hard to say. All I know is every time the theme from Suspiria played, I wished I was watching that film again instead. 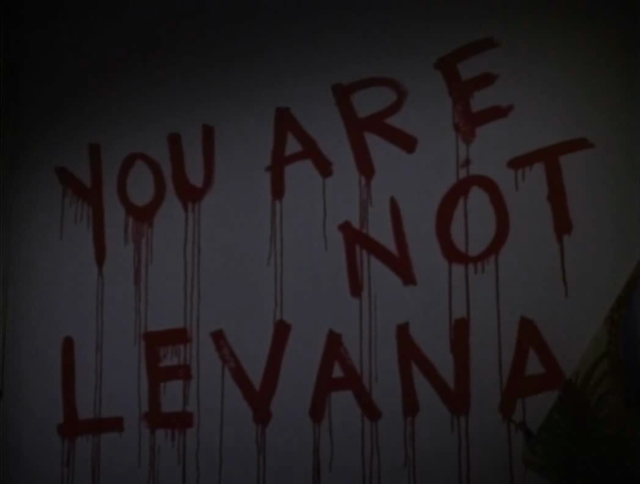 This shot was the nail in the coffin, because from this point on I just kept singing ‘You are not Levana’ to the tune of (oh not him again!) Michael Jackson’s You Are Not Alone.

Go ahead, try it yourself.