Posted on November 17, 2018 by paperbacksandpugs 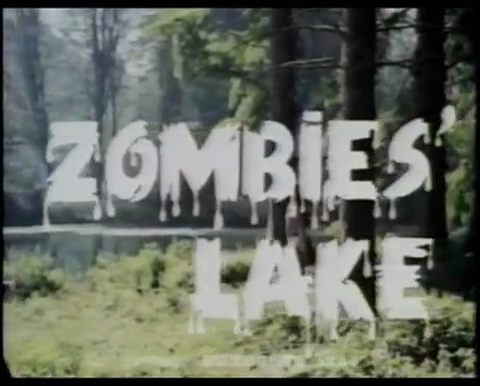 precisely, in the Lake of the Damned?’

This one really hurts. A Eurocine film that started out with Jess Franco at the helm, then became a Jean Rollin film when Franco vanished; what should be a meeting of minds between two of the greatest Euro art horror directors is actually a totally insufferable bore that will try the patience of anyone but the most undiscerning sleaze fans. 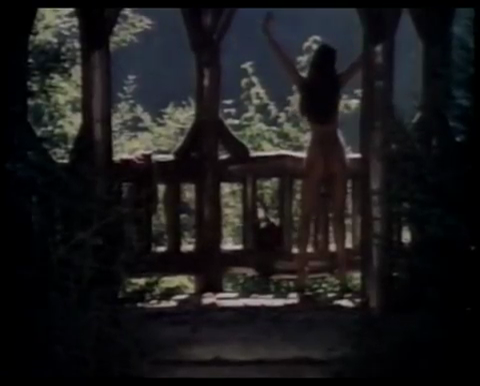 Rollin – with two weeks to shoot a movie from a script that was given to him on the day of filming – eschews his usual painterly eye for surreal beauty, instead opting for the next best thing – girls in short shorts and underwater POV shots right up skinny dippers’ assholes. 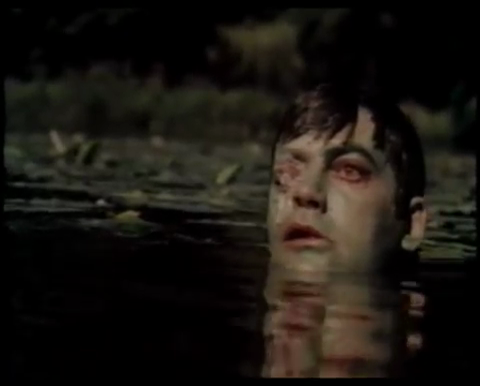 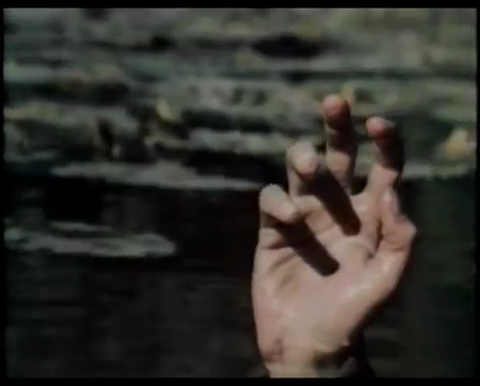 It’s the zombie movie equivalent of a leisurely stroll with your senile grandparents – slow; boring and making very little sense. A reporter turns up to investigate, and the Mayor, played by Franco regular Howard Vernon, tells her about the lake through the medium of a fifteen minute flashback that explains nothing. Apparently there were some Nazis, and one of them saved a woman from a bomb, and then they fell in love, and then they had a baby, and then he was shot, and then she died in bed, and he was thrown in a lake to hide his body (because as we all know, Nazis don’t float). His daughter is now about ten, so I’m assuming he waited in the lake for ten years before rising with his buddies to seek revenge, which would mean this film is set in the early 1950s, which is such a nonsense I’m not even going to talk about it. 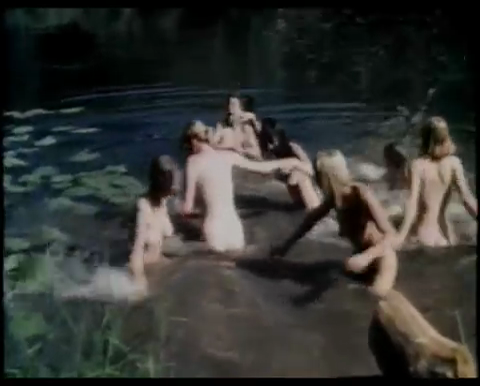 The best scene comes in the middle, when the 1955 French Girls’ Basketball Team pull up by the lake for a mass skinny dip in their hippy van, before some soggy soldiers drag them under and the film gets back to doing what it does best, which is boring the tits off you. The rest of the film is mostly concerned with the preposterous exploits of the zombie dad and his daughter, which would make a great sitcom (My Dad is a Nazi Zombie!) but does not, sadly, make for a thrilling Video Nasty.